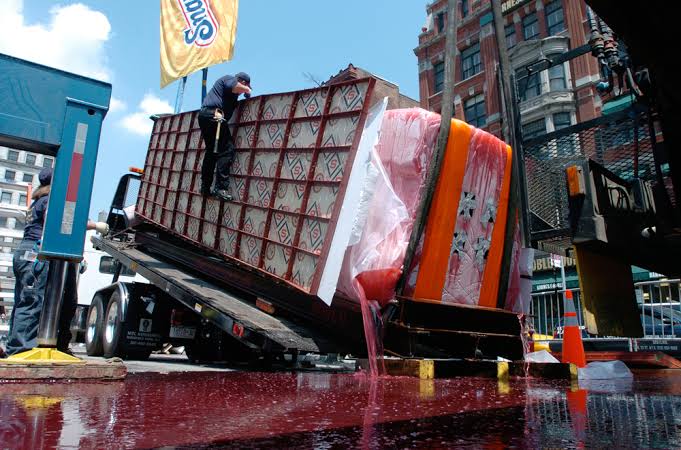 We have the experience and expertise to bring your ideas alive in prints – branded promotional gifts, display materials, lampposts, vehicle branding, tricycle branding, brochures, and more.

We have the experience and expertise to bring your ideas alive in prints – branded promotional gifts, display materials, lampposts, vehicle branding, tricycle branding, brochures, and more. 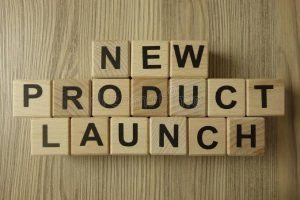 In this week’s blog we will be exploring a few product launch blunders of the 21st century and the apparent reasons that birthed such mistakes.

Last week, I had the privilege of reading an interesting statistic on a Wall-Street online journal that concluded with apparent facts that most new products launched onto today’s market fail to deliver an expected results.

However, one contrivance I have come to discover in my area of expertise as a Consumer goods Marketer, who has being in the field practicing for many years, is the obvious certitude that launching a new product or service is of high risk when not properly planned. It’s not an easy task to introduce a new product to the market, even famous brands in the likes of Google, Coca-Cola etcetera, have had a fair share of its own blunders.

Marketing mistakes at product launch can cost your business quite a lot in lost revenue and other expenses. In some cases, marketing errors may even cause a public relations problem. And if that happens, even an enormous marketing budget cannot make people buy the failed product.

Therefore, it is an added advantage for companies or businesses to conduct some research on consumers and potential customers before birthing the idea of expanding product frontiers. You probably should consider the following questions when conducting your research:

Purge yourself of the thought that consumers are too busy with their daily lives to know what they want in a product as yours. Digress your mind from assuming that your consumers know not what they want and as such how they want it.

Here, have a sip! 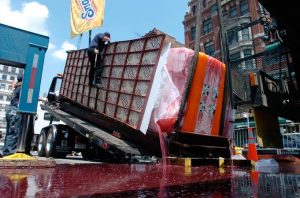 Back in 2005, Snapple hoped to attract attention and break a world record by creating a 25-foot-tall Popsicle in New York’s Times Square.The frozen treat earned the company more attention than expected when it began to melt. In an 80-degree day in June, it’s hardly surprising that the Popsicle was already turning to mush by the time it was lifted out the van. Fire fighters had to be called in to close off streets and hose down the mess. And in the end parts of downtown Manhattan were flooded with kiwi and strawberry flavored Snapple.

When organizing outdoor events of any kind (involving frozen goods or not) check the forecast.  Even the best laid plans can be threatened by the weather.

You can then update this product launch plan throughout the process. This will help you avoid making a mistake just because you were too keen on sticking to the plan.

Improper planning and scheduling of the launch process can result in everything going haywire. 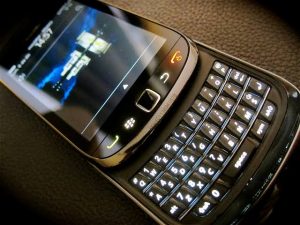 An example of this is when Research in Motion announced the upcoming availability of the first OS7-based Blackberry Bold handsets in May 2011. Everything would have gone well if not for Mike Lazaridis, the company’s Co-Chief Executive informing the public about how these new phones couldn’t be upgraded to the next-generation QNX OS (known as Blackberry 10), due to be released the following year. This early announcement of the upcoming product negatively affected the sales of the newly-launched products from the company.

Such a dead blow in the cheek!

When you’re over-excited about your new product, you may make the mistake of announcing your launch date way ahead of time without you understanding that you may experience some issues along the way and you have to delay the launch.

That’s going to be disappointing for your customers. And the sands of time will have it that you failed to keep to your words. This possibility is that they may not embrace your newly-launched product as much as expected, even after it actually launches.

Do not give yourself a pain in the head! This is an easily-avoided mistake. Simply, do not announce your launch date too early!  Set a realistic deadline and announce the expected launch date only when you’re certain you’ll meet the deadline. 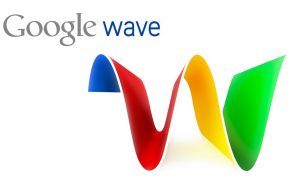 Without you understanding the exact problem your to-be-launched product can address, you might face some issues developing an effective Go-To-Market strategy.

Let’s shine a light at Google Wave, which was introduced with a lot of fanfare and made a lot of buzz in the market. The product seemed to confuse users and in addition to that, it was buggy and improperly-developed and didn’t really address consumers’ pain points. People were confused as to exactly what the product did and how they were supposed to use it. The product ended up being a huge failure. And to this very day, it is still considered one of Google’s biggest failures.

You equally ought to know who your target audience is and the kind of challenges they face? Having known this, how then will your product help mitigate these challenges?

Taking cognizance of the above will better place you at launching a product that will wow your consumers.

Let’s take a look at the launch of Coca-Cola Life, for example. In an age where people are developing an increasing awareness of the dangers of artificial sweeteners and carbonated drinks, the beverage company decided to address these concerns with a new drink. They used natural sweeteners and promoted the fact that Coca-Cola Life has a lower calorie count than regular Coca-Cola. Consumers detested the new product and that saw Coca-Cola running at a lost almost never recorded.

Coca-Cola could have carried out a survey to ensure that the messaging they have created is clearly understood by its consumers.

The survey would have involved a sampled group of its consumers. And it will get honest anonymous responses needed to improve its product.

One of the biggest product failures in recent years was that of the Samsung Galaxy Note 7.

Reports of explosions, batteries overheating, and burns were common for the phone.
It launched on August 19, 2016, and by early September, Samsung stopped selling it. The brand issued a voluntary recall of the devices, during which they recalled 2.5 million units, according to Time magazine.

Samsung then replaced the Notes with new devices, but the problem persisted. Various airlines around the globe started to ban the devices on flights, and Samsung ended up losing $14.3 billion in investments. What’s important to learn from this example is that you need to carefully inspect every aspect of your product development before you even set a launch date.

If Samsung had taken the ample time to subject its product to adverse condition, it wouldn’t have incurred such billions at lost. 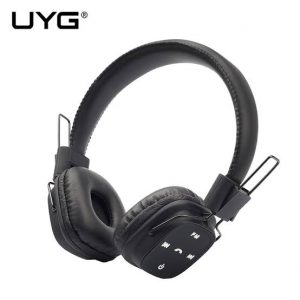 This is essentially what happened to Kanoa, manufacturer of wireless headphones that ultimately never saw the light of day. Kanoa’s problems began in 2015. Despite having met its crowd funding goals, the company could not produce a prototype that matched the standards it had promised backers. After essentially starting over from scratch in 2016, Kanoa sent a pair of its headphones to an influential YouTube technology reviewer Cody Crouch, also known as iTwe4kz. Crouch’s video was a scathing analysis of the product’s many failures. It shows the headphones repeatedly failing to connect to Crouch’s phone, and the charging case not charging the headphones’ battery even when connected directly. However, the final nail in Kanoa’s coffin was Crouch’s claim that the company tried to bribe him with $500 for a more favorable review. Four days after Crouch posted his review, Kanoa ceased operations. Very few of Kanoa’s backers received a refund of their pledges.

You ought to share early prototype of your product with a reviewer before you go ahead with your launch plan. You will need thorough feedback from the reviewer about the product and what part(s) he thinks need improvement.

Many companies dread negative reviews, but it’s rare that a single bad review can tank an entire company.

Are you making any of these six common marketing mistakes? If you are, there’s still time to turn things around. Most marketing errors can be avoided with careful planning.

This is where I will draw the curtain on our today’s blog.

You can browse through our services and contact us for your strategic planning and marketing services.

Get Your Branding Fast